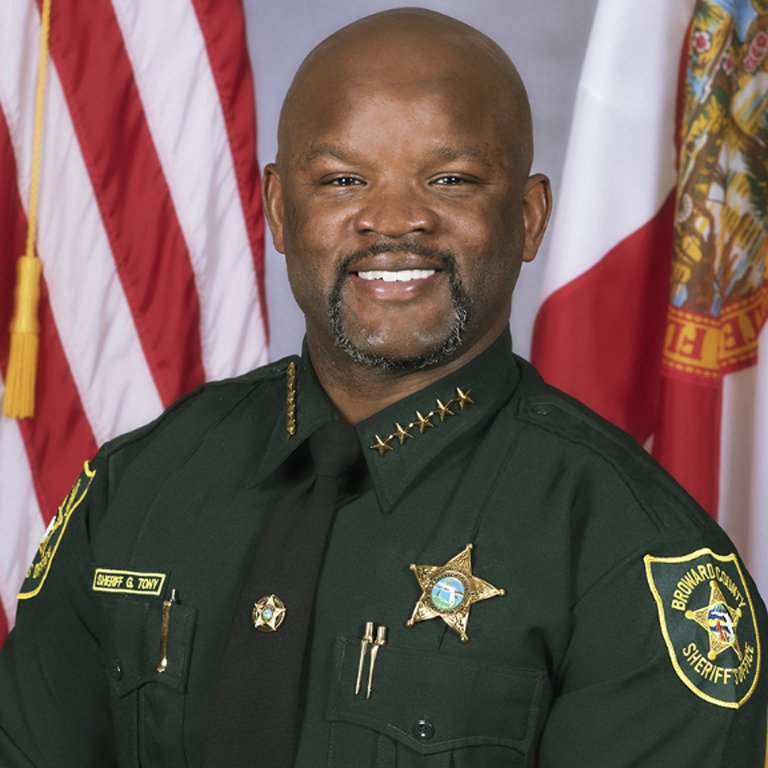 Sheriff Gregory Tony of Broward County, on Florida’s East Coast, writes in a column on a news website about his views on mental illness and how important it is that first responders know how to intervene appropriately. His views and policies are similar to those behind the formation of First Step of Sarasota’s Behavioral Health Response Team.

“Mental well-being is just as important as physical well-being,” Sheriff Tony writes in the column. “Since first responders are often the first people someone in a mental health crisis interacts with, it is critical that we know what mental illness looks like and what to do when we see it.”

Tony, whose county includes Fort Lauderdale, says Dr. Vincent Van Hasselt, a professor at Nova Southeastern University who specializes in police psychology and who is a certified reserve police officer, “is my mentor on mental health awareness for first responders.”

Tony studied under Van Hasselt, attending his Crisis Intervention Team training, which educates deputies to interact appropriately with someone who has a history of mental illness and which enables deputies to de-escalate situations when needed.

Tony adds that first responders’ mental health also needs to be addressed. Law enforcement officers and fire-rescue, detention and communications personnel often “have trouble knowing how to find or ask for help for themselves.

Yet, “for first responders who interact with the public in high-stress, often traumatic situations daily, an unchecked mental health issue can be disastrous.”