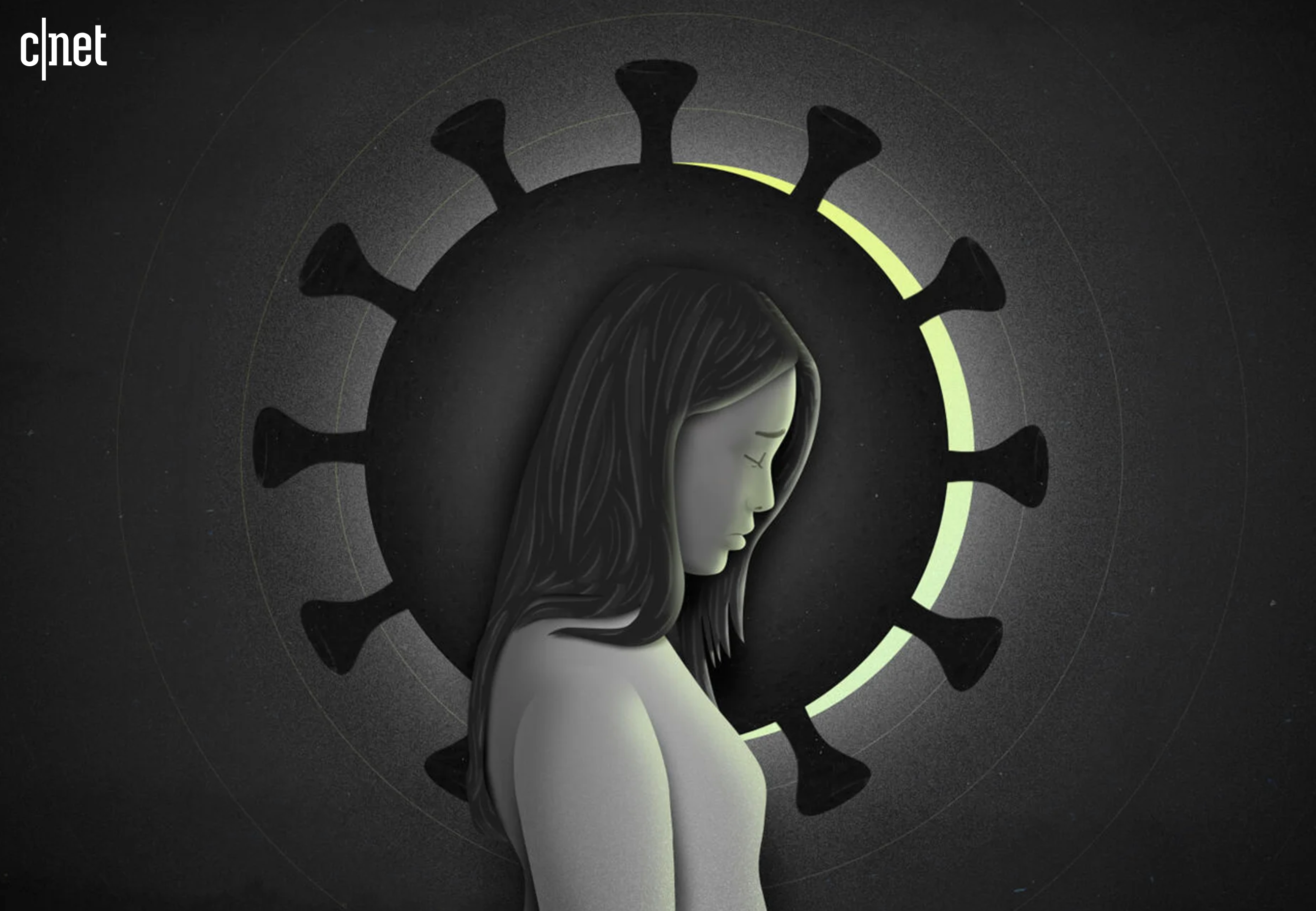 The pandemic has devastated the mental health of more than 30% of the world’s population, and recovery is expected to take years, studies cited in a C|Net article show.

“It’s affected [at least] a third of the population globally,” said Luana Marques, an associate professor of psychology at the Harvard Medical School who’s been tracking mental health in the pandemic.

Researchers around the world have been following mental health trends during the pandemic, and many are alarmed by what they find. Depression and anxiety incidence have doubled in the US, from 20% to 40%, according to CDC data. Statistics are similar in other countries developed enough to collect such data.

Yet the figures don’t tell the whole story. It’s not simply that mental well being has declined precipitously across the population. Rather, particular demographics have been hit particularly hard. There are three groups often distinguished by experts: women, the poor and young people.

Researchers at Harvard University following 224 children, aged 7 to 15, found that 66% showed clinically significant signs of depression or anxiety, over double the 30% rate from the prior year. Other countries ravaged by the pandemic report similar issues. In France, which has gone into three national lockdowns, depression among those aged 18 to 24 nearly doubled from April to November. In China, a survey of adolescents found a 50% rise in depression.